A tale of a Northeastern Ohio Nerd: How I started selling on Etsy.

This all started with baseball cards, Mad Magazine, Disney World and Archie Comics back in the eighties. My Uncle used to buy my brothers an I a set of baseball cards every year. My mom used to read Archie Comics as a kid. They both passed on their love of Archie and sports cards to us. Once we were old enough, we would save our money and buy boxes of sports cards and comics from our local comic shop.

Visiting the comic shop was usually the best day of the week. We would visit Ray at Comic Book City for a couple hours while my mom would go grocery shopping. Wednesdays were the best because Ray would receive his new shipment of comics. Ray was in his sixties and not only was a he a comic book nerd like us, but he loved baseball and the Cleveland Indians.

Growing up I was lucky enough that my parents could afford to take us to Disney World every other year, sometimes once a year. The landscapes, views, rides, ideas, and stories of Disney World have made me a life long fan of theme parks. As I got older I lost interest in all these hobbies, they were for “kids” I thought. That is until the new Star Wars movies arrived. This kicked off a whole new chapter of collecting in my life.

With a new Star Wars movies came new Star Wars characters, worlds, droids, and vehicles. This meant all new Star Wars toys! I started furiously collecting. Around the same time the Simpsons began their action figure line, and I was already collecting McFarlane Spawn and professional sports figures. During this time I discovered Wizard Publishing’s ToyFare magazine, and now we’re here….I started my Etsy store because I just have accumulated so much stuff, and there’s more stuff to enjoy. So if I can cycle my stuff through my Etsy store while enjoying new collectibles, everyone wins! Thank you for looking at my store, and my collection! 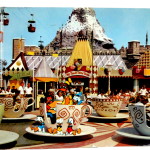 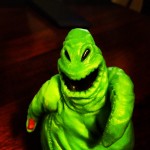 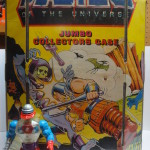 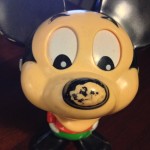 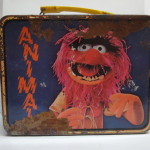 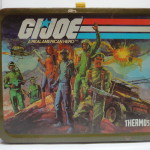 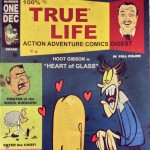 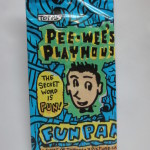 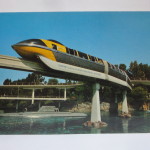 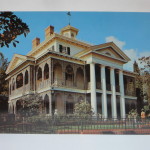 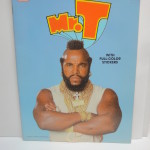 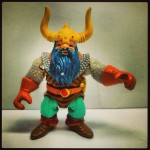 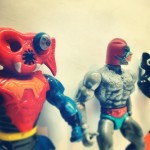 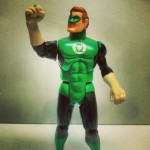 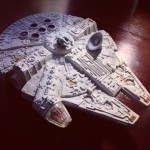 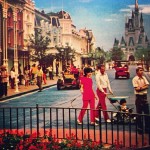 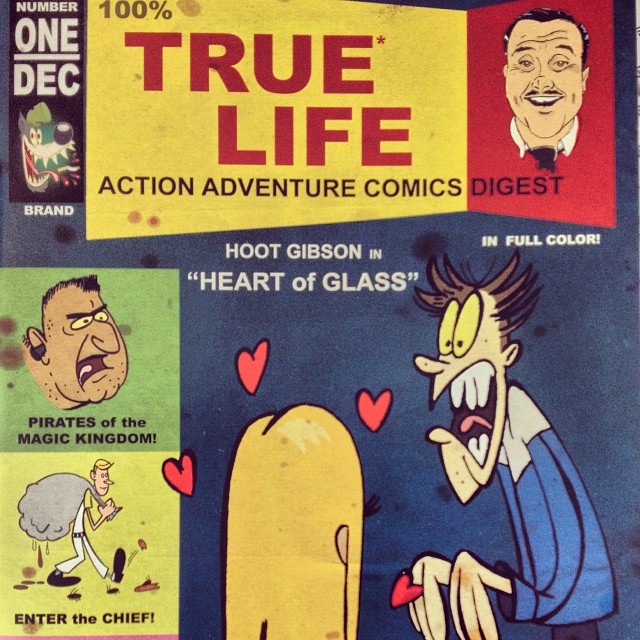 A Friend of Pizza: Scott Wiener

Liz Stinson of Wired Magazine has recently written an excellent article about VENTiT. A new pizza box design technology. A VENTiT pizza box is designed to allow the quick and efficient escape of steam from the box. Her article features Scott’s analysis of VENTiT and how a pizza box effects a pizzas crust and flavor:

The whole point of a pizza box is to keep your pie warm. Issue is, hot pizza often means soggy pizza. Typical boxes, like those you get from most of your chain restaurants, come with four ventilation holes that are rarely used. This hot-box technique traps in steam, which not only makes your crust mushy, but allows the moisture to break down the cardboard, resulting in pizza that tastes like paper. “It’s not like ‘oh this pizzeria makes cardboard pizza,’” Wiener laughs. “It’s the box.”

In the videos below Scott shows off some of the best boxes in his collection and explains their origins. Here’s where you can find him on the Internets:

Ben Aaron And A Guiness World Record Holder…You’ll Never Guess What For… – YouTube.

Dungeons and Dragons circa 1983 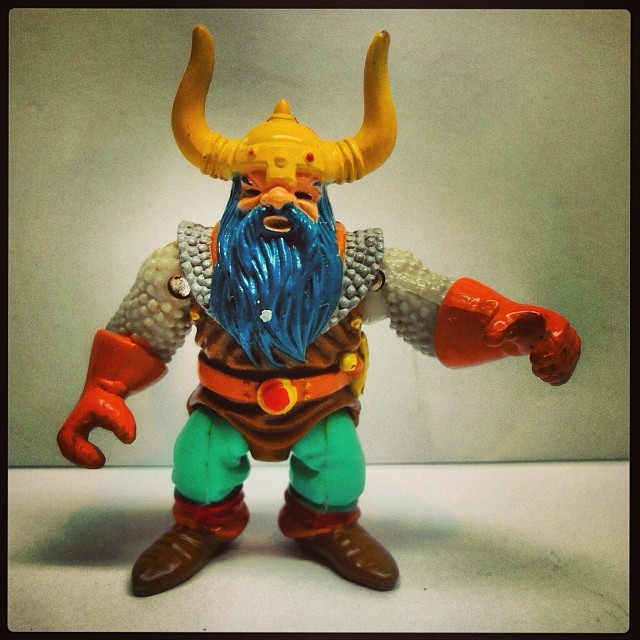 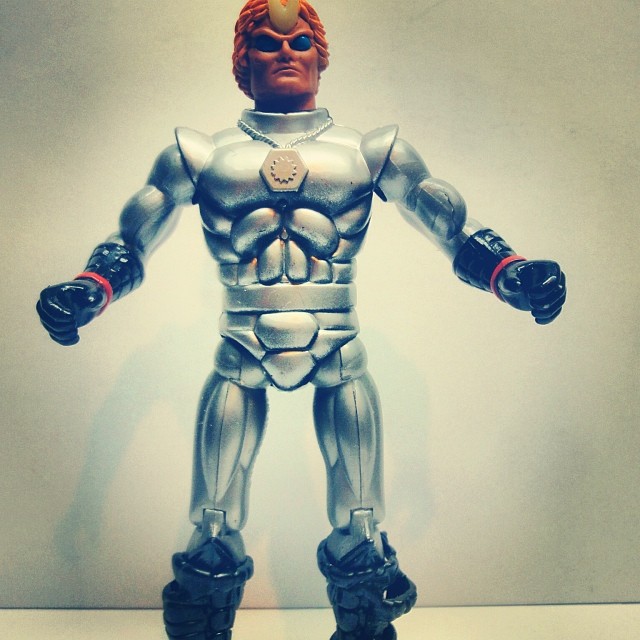 By the power of Merman! Masters of the Universe 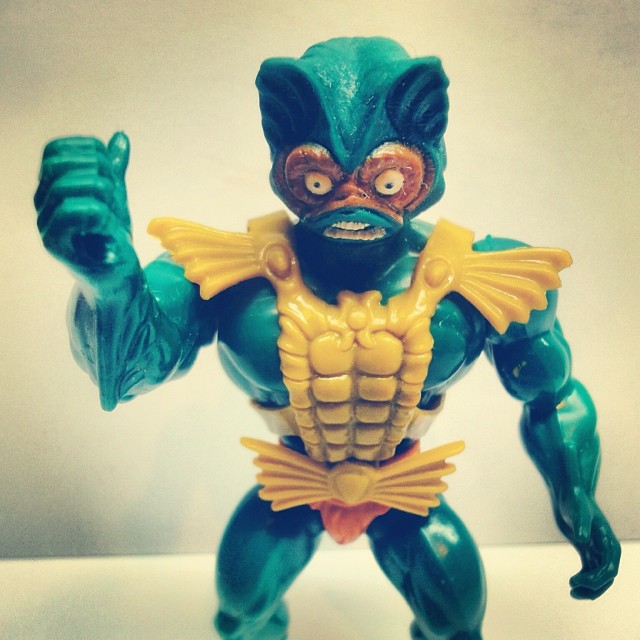 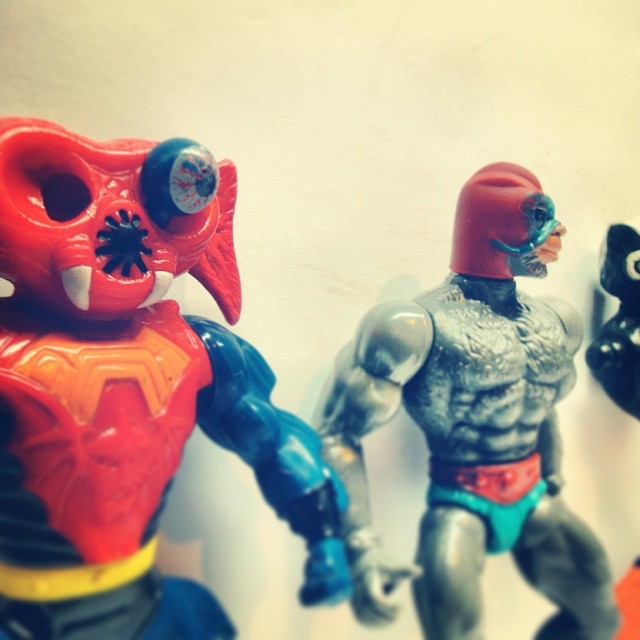 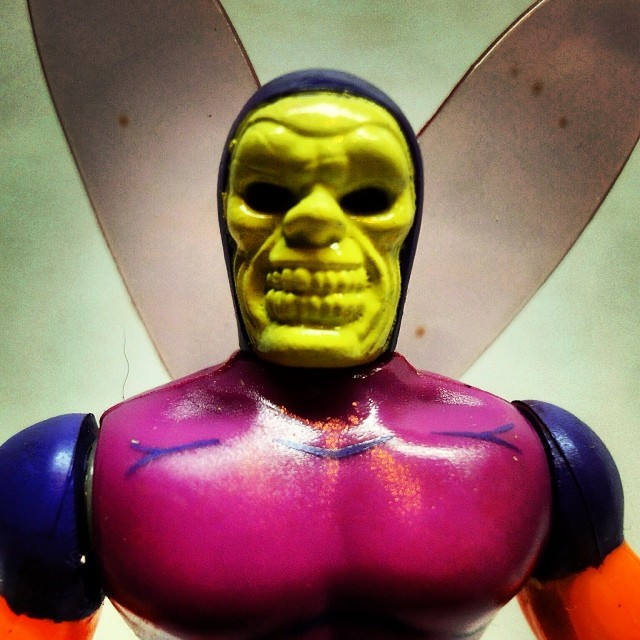 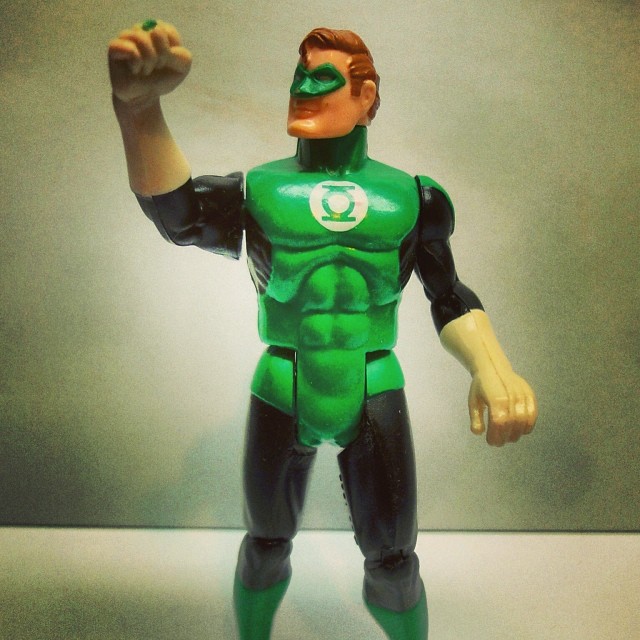